From Clonezilla Image to VMWare Workstation – A Journey 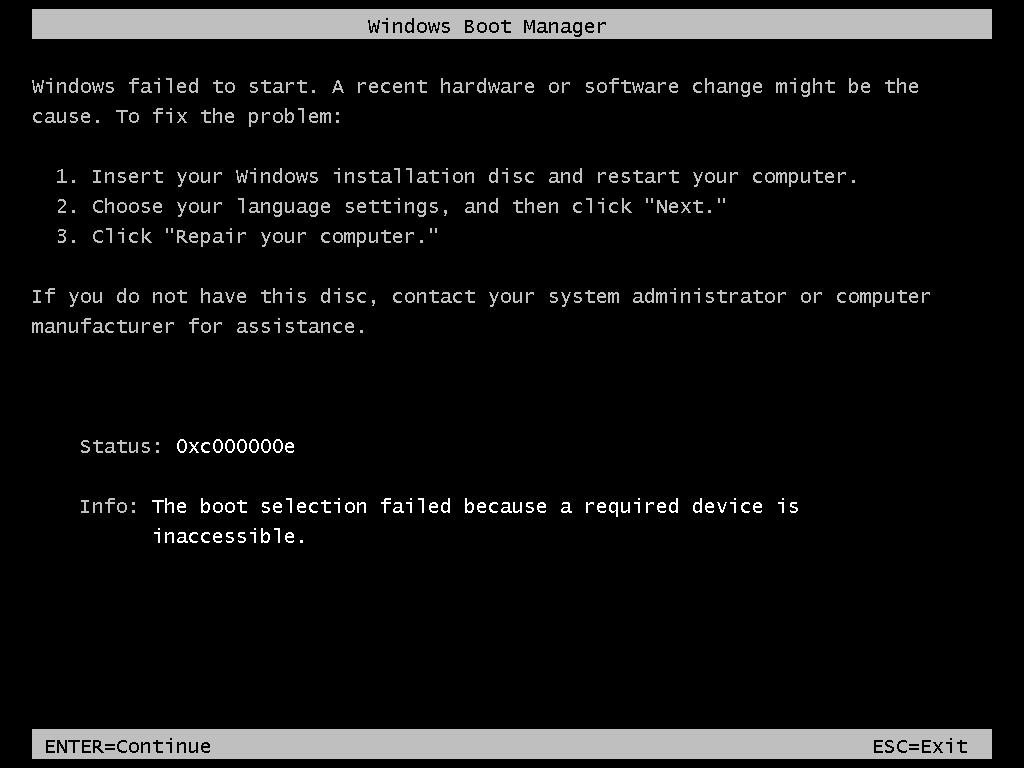 So when I have to work on some ancient out of Microsoft Support system. I take a disk image using CloneZilla to make sure I can access the data if things go skew whiff or there is a need to refer back to it later

It’s nice to be able to restore and boot the OS from the Clonezilla taken image in VMWare in the event you want to see what icons, shortcuts, settings and apps the operating system had.

Usually with paid products they have some magic that does the reconfig on the image to just make it magically boot but with CloneZilla not so much.

← Prev: How to find the Windows Subsystem for Linux Home Directory for the Current User Next: Stop New Kernels Becoming the Default - Fedora 32 →