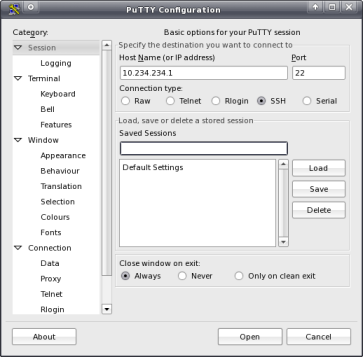 Just using Scribus to design and print some lapel cards Regarding Scribus - It seems that the stable version will not...

Writing a web application and using the some new bells and whistles in PHP such as $var = $var ?? $othervar; only...

https://youtu.be/duqBHik7nRo Just putting this here for later. A git talk that covers everything that I wonder about...